With us recently reporting that Rocket League has tipped over 1,000,000 users, this popular video game has just announced a brand new DLC to hit the e-shelves, released in unison with the upcoming Batman v Superman film.

The Batman DLC allows gamers to adopt their very own Batmobile in-game and is available to Windows PC, Microsft Xbox One and Sony PlayStation 4 users. Priced at $1.99, this DLC has been officially licensed by Warner Bros. Interactive Entertainment and was announced in a recently issued press release.

The above YouTube video gives you a look at what you can own if this DLC tickles your fancy, further containing three exclusive Antenna Flags along with the Batmobile itself. 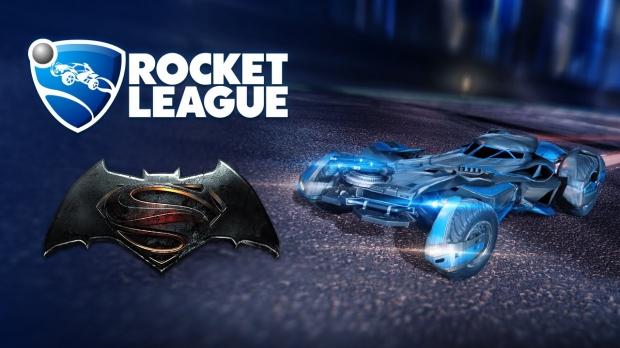