For those not interested in curved monitors or gigantic panels, ASUS has just announced its new 24-inch 4K Ultra HD (3840 x 2160 pixels) display to the world, naming it the MG24UQ. 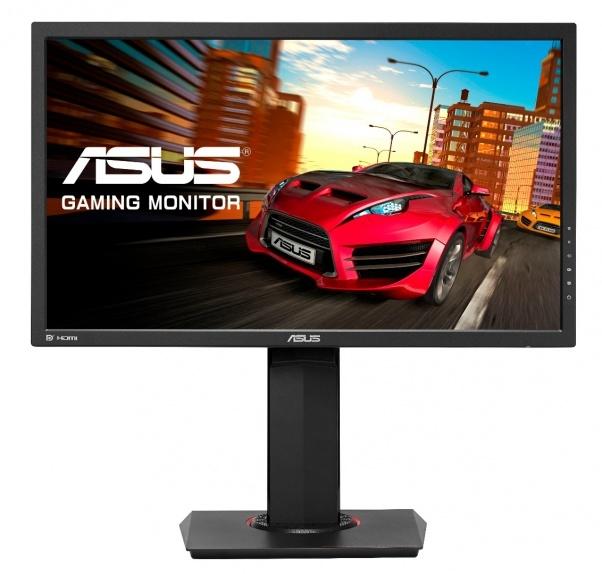 This new product comes without Republic of Gaming logos and is seemingly aimed at more of a mainstream audience. Carrying a 100% sRG coverage, a 300 cd/m2 maximum brightness, a color depth ceiling of 16.7 million and dynamic mega contrast ratio support, this monitor comes packed with ASUS GameVisual technology, aiming to reduce blue light aye strain and nullify the issue of a flickering LED display.

Without any pricing scheme announced just yet, ASUS has confirmed that this monitor comes with HDMI 2.0 and DisplayPort 1.2 ports, alongside sporting 'ASUS GamePlus' which allows for six different display options depending on what you're using the monitor for.