Ubisoft has outlined its plan for DLC for The Division, with two free upgrades to hit gamers quite early. The first will be a team-based endgame mode (Incursions) which will drop in April, while in May we'll receive the Conflict update which will include the Columbus Circle event and a new Dark Zone feature.

Then the paid DLC will arrive in June, where we'll get battles in NYC underground tunnels, a new Survival expansion in the summer, and then a Last Stand scenario in the winter. At the same time, Ubisoft will bust out new missions daily and weekly, as well as periodic Dark Zone events. The developer notes that you can buy either the Season Pass, or one of the deluxe versions of the game (Gold or Collector's Edition), so that you'll receive as much The Division content as possible.

The Division launches on March 8 (wwhhhaaattt, so soon now) on the Xbox One, PS4 and PC. 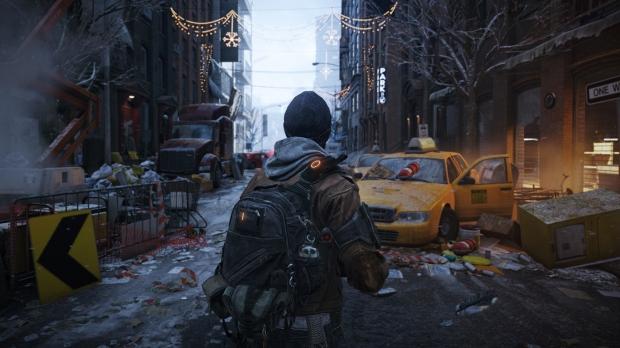