Quantum Break is nearly here, and while it looks like it won't support multi-GPU setups out of the box (thanks Windows Store, you suck) - developer Remedy Entertainment has no immediate plans for DLC. 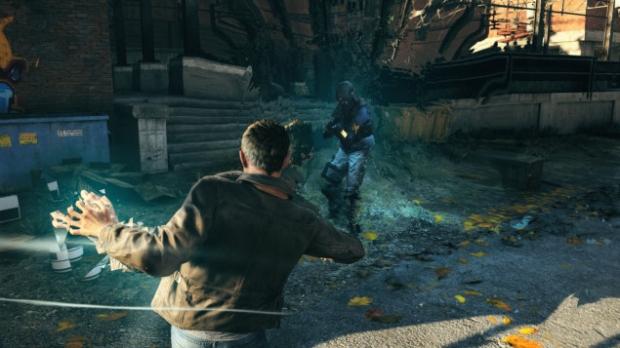 During a chat with RedBull Games, Remedy's Communication Director Thomas Puha was asked if there would be DLC for Quantum Break, where he said the developer has no plans, but it has ideas on how to expand the Quantum Break universe in the future. He said: "There are always plenty of ideas discussed in the initial stages of creating a game - way more than humanly possible to fit into one game".

Puha continued: "That said, we are very happy with what we are shipping, but there have definitely been challenges along the way. We don't have any DLC plans, but that's not to say we don't have plenty of ideas for the future of Quantum Break. Microsoft owns the Quantum Break IP, so its future is up to them. The most important thing for Remedy is that we make the game as awesome as possible, hopefully players like it and we'll see what the future brings".