Wells Fargo has been added to the list of banks supported Samsung Pay alongside US Bank, Chase, City, Bank of America, ACU, PNC, and a load of others, so now you don't have to switch banks just to use the service. 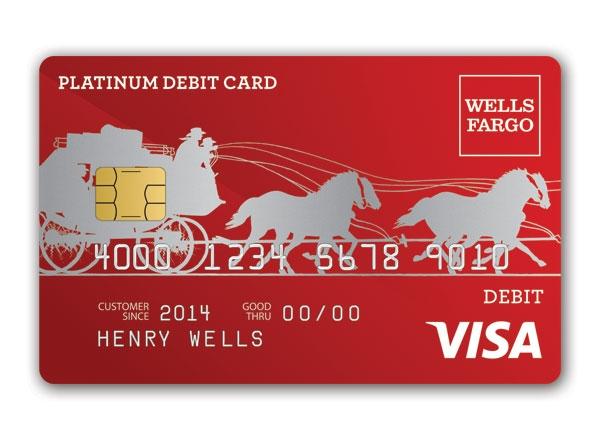 The entire list of Wells Fargo cards isn't supported as with some other banks, but the list is still quite long. See it here.

If you don't know about Samsung Pay, it works like Android Pay and Apple Pay in that it lets you pay for items securely with your phone, except it's compatible with nearly every card reader found in stores as opposed to just the newer ones.