Killer Instinct is coming over to the PC through Windows 10, with Microsoft confirming the news earlier today. The game will launch on March 29, and thanks to a new FAQ posted on the official website, we know that if you buy the Xbox One version of Killer Instinct, you won't lose all of the content you've purchased. 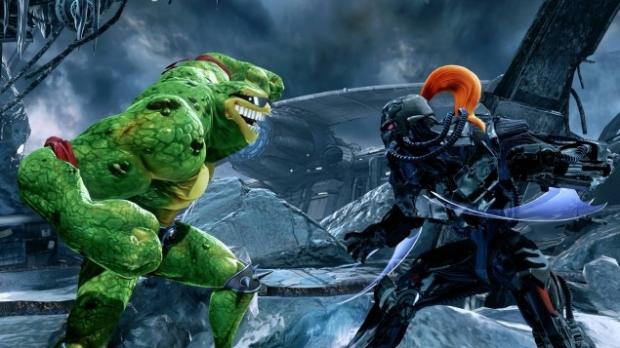 As for the minimum and recommended requirements, this is what you'll need: