Whereas Microsoft's new ads go for the gut punch to a rival, Samsung is going for humor with its Galaxy S7 ads while highlighting the strengths of the device. (And it succeeds wildly, I might add.)

The best by far is the "Why?" ad, which features celebrities William H. Macy (or does it?), Wesley Snipes (who makes an amusing quip at his own lack of versatility), Weezy himself, and a couple "celebrity sports persons" (if it's not hockey, I can't help you), among others. The ad doesn't rely on star power alone, though: clever jokes pop up left and right, like in one scene where a man is wandering in the woods at night and his battery dies. "Eh, probably fine, though," he says, before lightning flashes and a masked murderer appears behind him.

The "Water" ad has its moments, too, whereas the "Dark" ad is pretty typical as far as ads go and can be safely skipped. 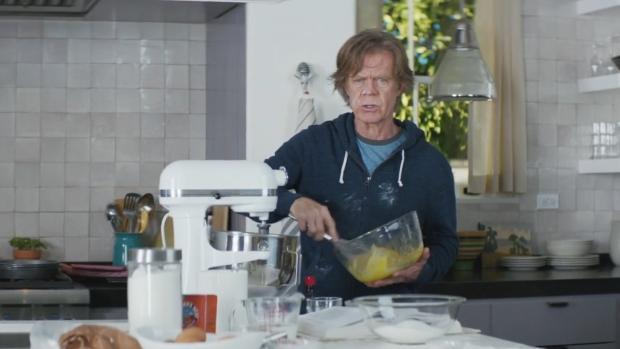