Apple and Samsung have been battling it out over mobile technology patents for years now, with Apple winning more often than not. Today marks a victory for Samsung, who recently appealed a ruling that would've seen it pay $120 million for infringing on Apple's quick links (the functionality that allows one to make phone calls from numbers seen on screen, among other things), slide-to-unlock, and auto-correct patents. 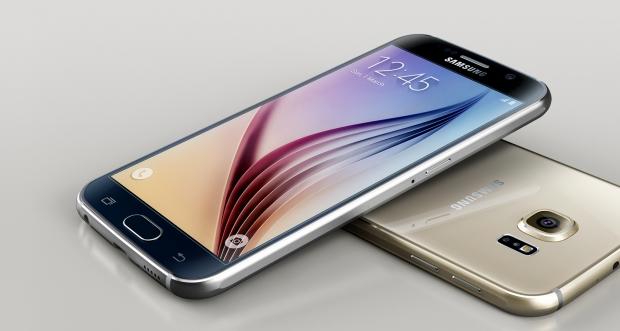 The court ruled the quick links patent was not infringed upon, and that the latter two patents were invalid. More, Apple was found to infringe on a Samsung patent, although it's not clear which.

The decision was unanimous among three judges of the Federal Circuit, the country's top court specializing in patent cases. Nearly $99 million of the damages related to the quick links infringement.