Assassin's Creed Syndicate just got a new patch that seems to focus the most on improving performance all around. It wasn't the worst performing AC game on release, but it also wasn't the smoothest experience from a new game either. 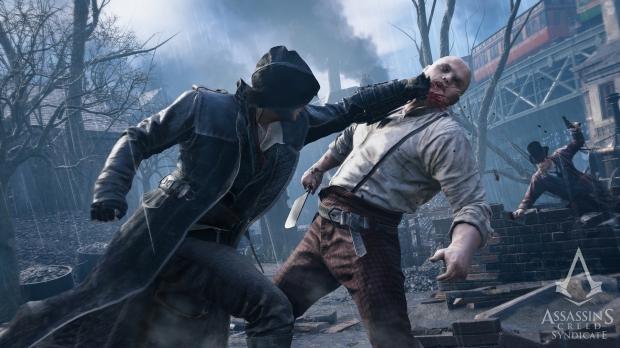 Unlike the misstep that was the release of Assassin's Creed Unity, Syndicate had fewer bugs and game-breaking glitches when it became available. The crowd density was reduced in order to help alleviate some of the issues regarding framerate while walking around the bustling city. That helped, but the increased environmental geometry, improved ambient occlusion along with increased shadow map rendering quality has made for quite the resource hungry game.

SLI in particular scaled horribly in the beginning, though it works quite well now. Ubisoft has been very quick to react to player feedback this time around putting out patches that have solved nearly all the issues and glitches that did, unfortunately, happen to make it into the final release of Assassin's Creed Syndicate. Curious if your system is any better, download the patch and let us know!