MWC 2016 - LG has just unveiled its new, and very interesting Rolling Ball, at Mobile World Congress. LG worked with drone maker Parrot on the Rolling Ball, which looks like BB-8 from Star Wars: The Force Awakens. 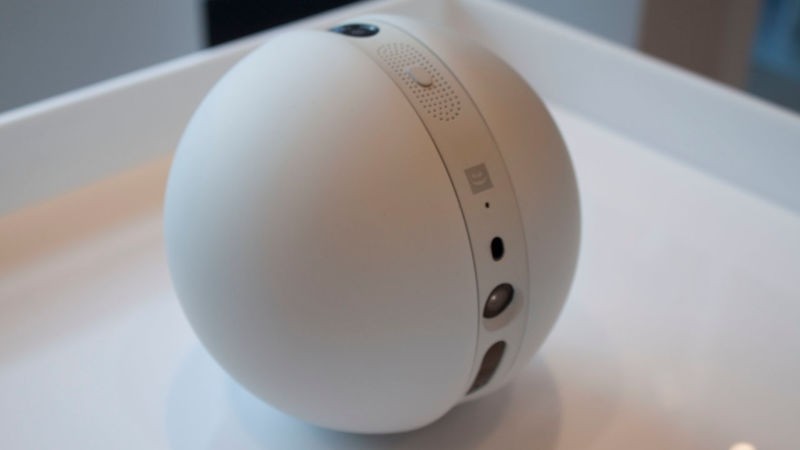 The hardware powering the LG Rolling Ball are found in the center stripe, with the two large hemispheres are the engine that turns the robot in any direction. LG isn't talking about the price on the Rolling Ball just yet, but we should find out in the near future.