Mobile World Congress 2016 kicks off next week in Barcelona, Spain - so it's perfect timing that Acer begins teasing what the world will see next week. 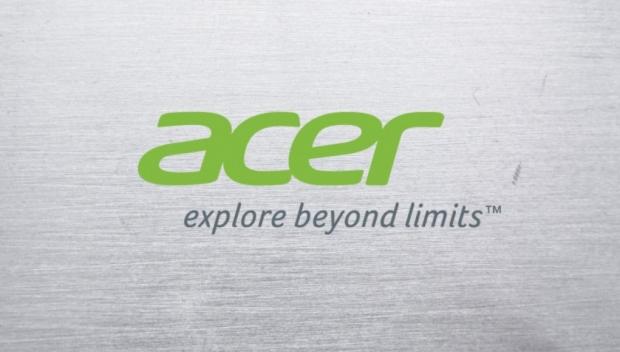 Acer CEO Jason Chen teased reporters last week, saying that the Taiwanese company "has been conducting research and development of VR technologies for a while", and that it is "planning to introduce some new technologies to surprise everyone", reports Taipei Times. Chen added: "We are thinking of how to expand Acer's reach in the field and turn our VR technologies into a business. And that is an important element in the process of Acer's corporate transformation".

Considering Samsung and HTC have been in the VR game for quite a while now with their Gear VR and Vive, respectively, what could Acer reveal that would "surprise everyone" at MWC? It's exciting, and mysterious, and I love it.