So what exactly goes on at Area 51 in the Nevada desert these days? Well, we're no closer to the truth, but thanks to one incredibly ballsy drone pilot, we've got some new views over some of the world's most restricted airspace.

Pilot Hans Faulkner sent his drone up over a number of locations at the secretive base, North West Gate, and the Groom Lake from South Gate - a historically significant site which served as the airspace for some of the experimental aircraft and which the pilot uploaded to his YouTube channel.

Faulkner described the spot as "very difficult to move around" and that "white trucks follow us and hide when we record them". My hat's off to you, Hans. 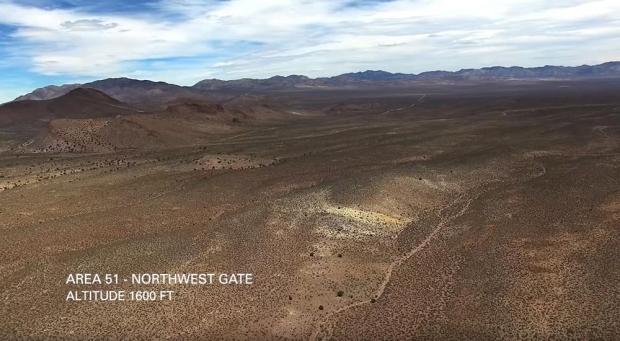