Theatrical ticket provider Fandango has just acquired Rotten Tomatoes and Flixster, which were both owned by Warner Bros. Entertainment, for an undisclosed sum of money. 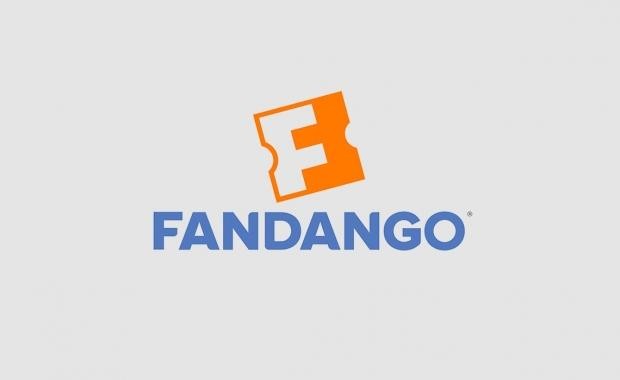 Warner Bros. has secured itself a minority ownership in Fandango, and will continue to serve as an ongoing strategic partner. Warner Bros. said that both Flixster and Rotten Tomatoes receive around 20 million unique hits per month, but with Fandango's magic and combined audience, it projects these numbers to grow to over 63 million per month. Fandango and Flixster's mobile apps have been downloaded over 100 million times, according to Warner Bros.

Fandango President Paul Yanover said that Rotten Tomatoes and Flixster were invaluable resources for movie fans, and they look forward to seeing their new acquisitions grow. The company wants to increase theatrical ticketing and super-serving consumers with all of their movie needs, with both sites continuing as consumer-facing brands. Fandango will however add its ticketing capabilities to the Flixster app in the coming months.