It's a problem with all turn-based strategy games that have this much data being processed per turn. It's not related to the graphics (though we do wish they were slightly better here), but it's common and it's annoying. The delay that happens deep into a very tough and demanding mission when you relinquish your turn to the evil alien overlords. It's slow, incredibly so, but there's a way to speed things up with a new community made mod called "Stop Wasting my Time." 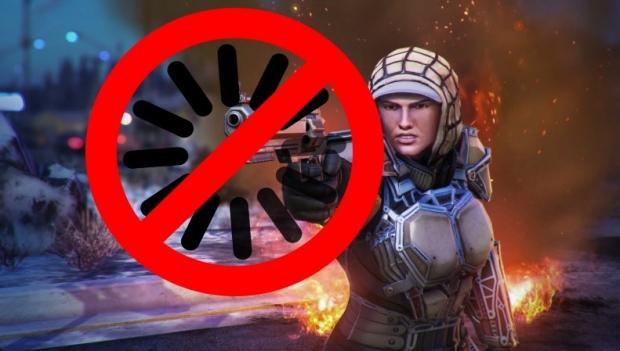 This mod can't quite speed up those calculations, but it can remove some unnecessary pauses that occur at some points throughout the game, which ends up shaving off a significant amount of time, time that could otherwise be spent looking at the overview with a sad look on your face as you're confronted with nearly impossible odds, a small tear escaping down your cheek.

There are some pauses that can't be removed by modding, but everything else that can be, has been. In the latest iteration even removes some voiceovers that pause the game, telling you things you likely already know anyway. They also speed up unit movement by 20%, which is enough to keep things immersive and just short of Sonic the Hedgehog speeds. The full changes and what the mod does are listed in pretty bullet form below.