CBS was in some heated negotiations with Apple to bring forth their lofty network services through the network, and potentially allowing you to stream that content to Apple devices. But that's no longer, or so says the CEO of CBS. 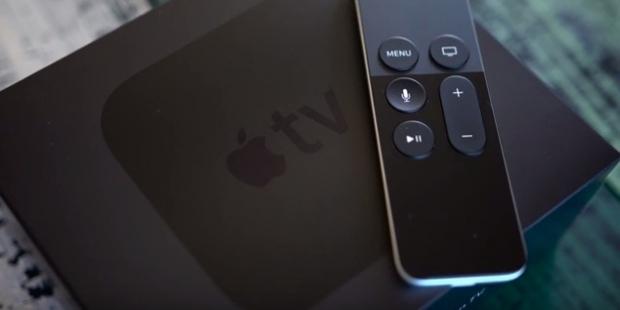 According to the CEO, Les Moonves, they really haven't heard from Apple regarding that aforementioned TV streaming service. The initial meetings occurred, and they appeared to be positive from what we can gather. It's just that Apple never called them back afterwards.

"We had conversations awhile back, and we haven't had recent conversations with them," Moonves told CNNMoney in an interview. Internet streaming services have accounted for nearly 40% of their revenue this past year, meaning that they understand the importance of digital media. They've made a number of partnerships with outside companies for streaming content, so a partnership with Apple isn't out of the question. Apple just needs to answer the phone.