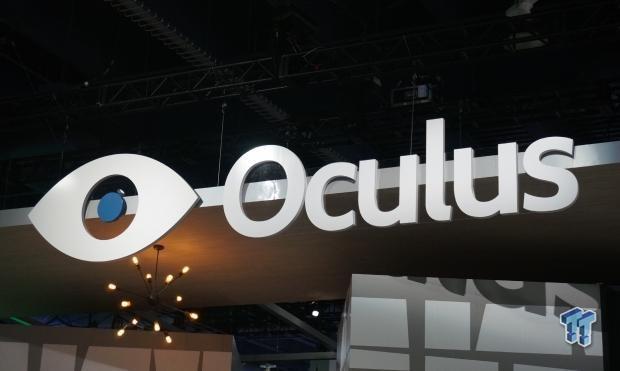 As for the companies offering the Oculus Rift-ready gaming PCs, we have Alienware, Dell and ASUS - which will be selling their gaming PCs through Amazon, Best Buy and the Microsoft Store. If you do pre-order any of these gaming PCs, you'll get your PC sometime in April (with the first batch of Rift headsets shipping on March 28, this works out well).

The PCs on offer are normal desktop gaming PCs that meet the Oculus Rift specification, but you'll score yourself a discount if you've already pre-ordered an Oculus Rift (between $100-$200 off). Considering the cheapest Rift-ready PC is $949 after the discount, you can get into VR gaming for less than $1K, which is great.