While the Super Bowl 50 continues, we're seeing that AMD has been pushing its next-gen Polaris GPUs around - with a new Polaris-based flagship GPU, and the successor to the Fury X making an appearance. 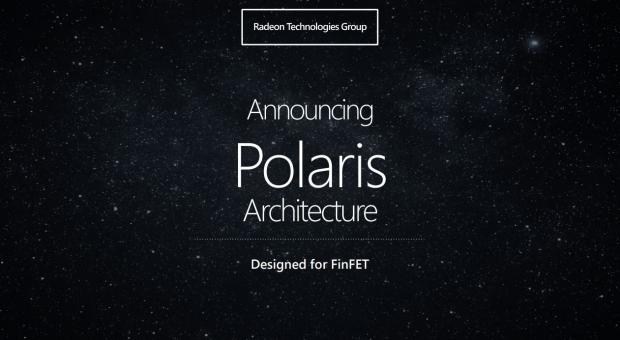 The new C99 "FOC" (Full Operational Capacity) has been spotted on Zauba, with the C99 part being priced at $1700. This is an insane jump from the price of the previous Polaris-based C98 and C91/C92 chips. The C98 should be the successor to the R9 390 series, which will arrive as the new Polaris-based R9 490/490X. The C99 on the other hand could be the huge enthusiast Polaris, the successor to the Fury X, or some crazy dual-GPU beast.

The C98 board turned up on Zauba last month, and it holds a per unit value that is more than AMD's current Hawaii-based chips. The C91/C92 chips started shipping in January of last year, but the FOC designation was only attached in August 2015. The C91/C92 should be the lower-end Polaris-bases GPUs, which would most likely be the cards we were greeted to in Sonoma in December, and officially unveiled early January.