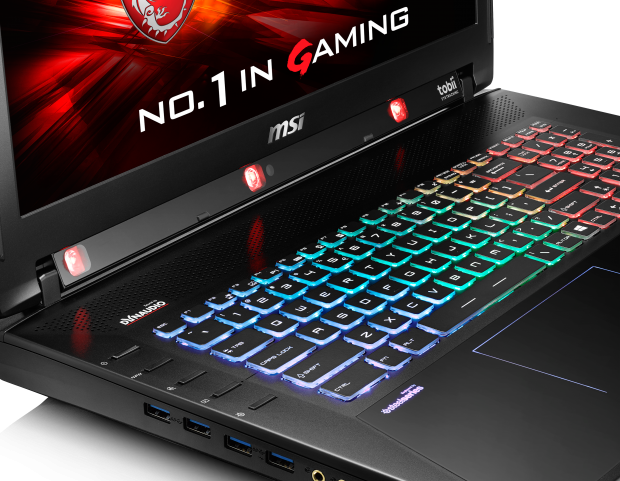 Not content with just packing in insane high-performance gaming hardware into a portable laptop, MSI went a step further by including Tobii eye-tracking for a new dimension of interactivity. The laptop's Tobii eye-tracking technology has a wealth of practical applications for gaming, letting users switch targets, select objects, and even pause the game with the blink of an eye. The onboard tracking tech is currently supported by games like Arma III, Assassin's Creed; Syndicate, Elite Dangerous, and more.

"The GT72S G Tobii adds another dimension to gaming and provides a level of interaction and immersion never experienced before," says Andy Tung, MSI company president. "Our eyes will no longer be passive players, they will now direct, command and transport us into the future of PC gaming."

"Tobii and MSI are blazing a new path in gaming and driving the growth of eye-tracking technology by creating new experiences and thinking outside of the box," said Tobii Tech president Oscar Werner. "We encourage and support forward-thinking developers in their mission to create new experiences for not only gaming but streaming and general computing."

The laptop retails for $2,599 over at Newegg, and comes bundled with a free copy of The Division.

For a demonstration of the Tobii eye-tracking tech, be sure to check the video below, and scroll down for more shots of the laptop itself. 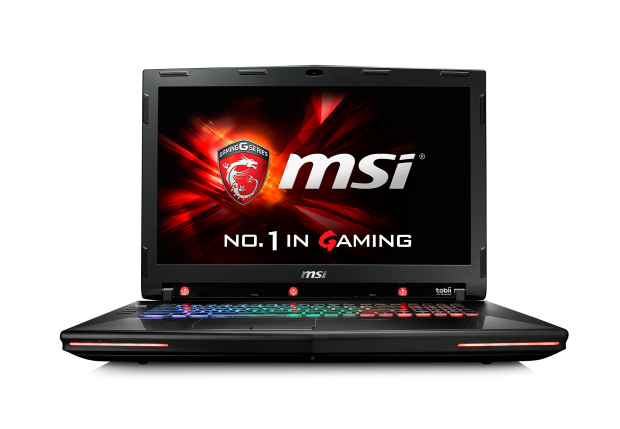 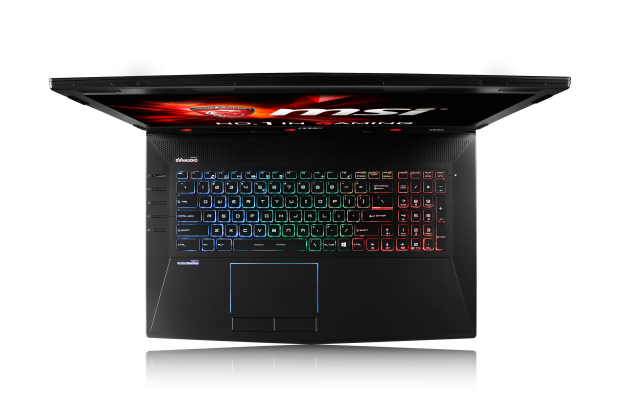 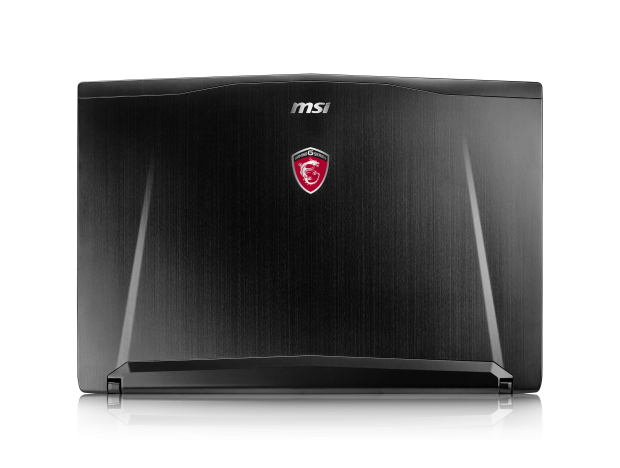