Blizzard will be re-opening the closed beta of Overwatch on February 9, after it was taken offline in December, and pushed into February 2016 release from its original January 2016 re-release into the beta world. 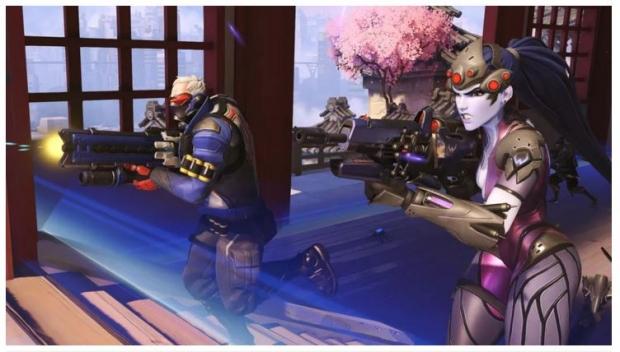 Once the Overwatch beta is back and kicking again, it'll feature two new maps, a new game mode, a new progression system, and new updates to both the private games, and character balancing. Blizzard has said that these are the areas it would work on the most when it took the beta down in December.

You can sign up for the Overwatch beta, but those who were involved in the original beta will get in without a problem. Overwatch officially launches later in the spring, for the PS4, Xbox One and PC.