It looks like the NSA wants to do some spring cleaning, where it wants to combine its intelligence gathering and cyberdefense groups. But, this creates its own issues, as the intelligence group might be using security flaws to spy on people, and governments, that its cyberdefense team don't even know about - leaving critical systems open to various attacks. 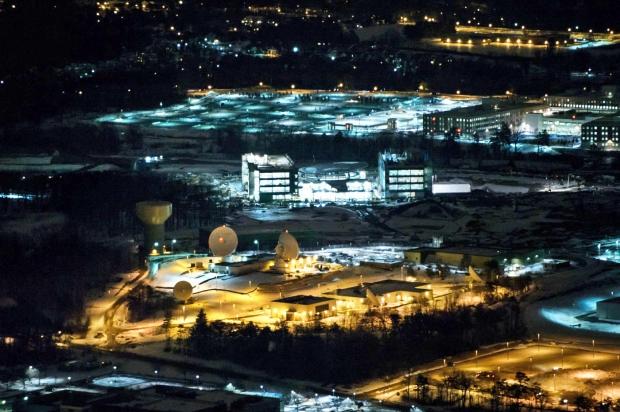 The US spy agency is now reportedly preparing a reorganization that would combine its offensive and defensive capabilities, a move that would help them better coordinate its fight online. The NSA isn't talking specifics just yet, but we should hear more about it this week. The Washington Post reports that it could be more of a cultural shift, versus a technical one. The two divisions already share similar processes, but this move would create a better line of communication between the divisions.