The Australian Government has hired some third-party agencies in order to scour social media and track down Aussies gathering welfare donations illegally. 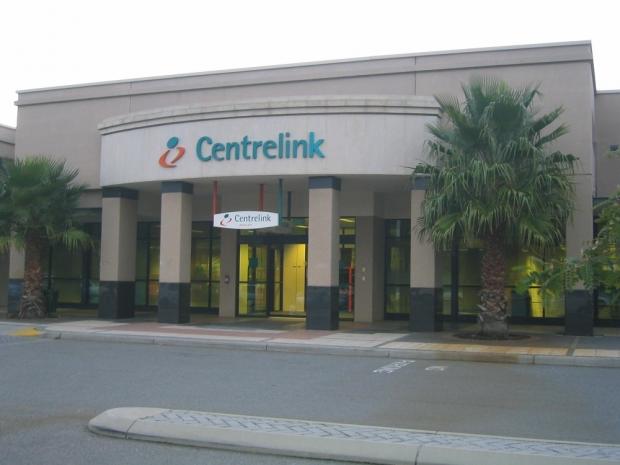 Boasting a current $1.43 million US ($2m AU) haul, the department responsible for processing welfare in the Land Down Under, Centrelink, further commented that $1.21 million US ($1.7m AU) has been discovered by them monitoring eBay accounts of welfare recipients not claiming this form of sale as income. Some of the offenders are said to have made the mistake of posting "Thank God it's Friday" on their Facebook, explaining that they were relieved the working week was over while receiving unemployment benefits at the same time.

Stuart Robert, the Minister for Humans Services, stated that this research resulted in "3,072 compliance reviews, 1,888 cases of overpayment and five arrests on warrants for failing to attend court for welfare fraud offences" as reported by the Canberra Times.