Homefront's development has been filled with drama, but the game is getting closer to release with a new multiplayer beta headed to the Xbox One to prove it - kicking off on February 11, ending on February 14.

Some of the gaming media out there have had some hands-on time with the 'Resistance Mode' for Homefront: The Revolution, with Polygon getting some of that time with Homefront. Resistance Mode sees players enter a mission, with the one Polygon played called "Infiltration". Infiltration has players raiding an enemy outpost, looking its food and ammo, and escorting some stolen trucks from the station, back to safety.

Homefront is powered by Crytek's impressive CRYENGINE, allowing for huge environments with buildings that you can enter, and they seem "to be a major part of what could set this game apart", reports Polygon.

Homefront: The Revolution debuts on May 17. 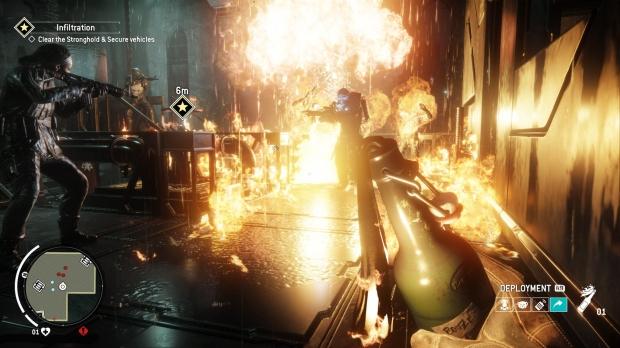