Let's face it: campaign modes in modern shooters are dying. But why would studios avoid the opportunity to flex their creative muscles and tell a riveting singleplayer story? Well, it's pretty expensive to make campaign modes, and coupled with the fact that most people just play multiplayer anyway, studios are moving towards MP-only releases. 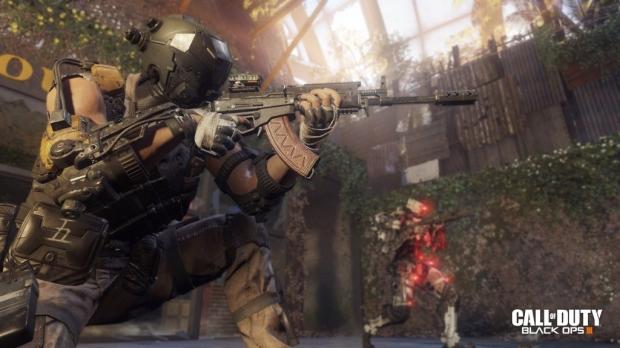 According to FPS guru Cliff Bleszinski, the push away from singleplayer is simple: "campaigns cost the most money." But how much money does it cost to make a campaign? Sometimes more than half of the entire budget. "[Campaigns] usually cost 75% of the budget," Cliffy B said in a recent interview with PC Gamer. "And you burn through the campaign in a weekend, and then [players] go to multiplayer."

Cliffy B makes a good point, even if it is disappointing for campaign-lovers like myself. At the same time, however, there's a reason most people skip the campaign: they just don't care about it and want to get in on the action right away. What if devs put more effort into making the campaigns last longer? That would likely cost even more, so it's not bound to happen, but we know that the standard three-act story arc is antiquated in our age of constantly-evolving digital consumption.

Are traditional singleplayer campaigns just doomed in the future FPS market? In their current state, I think so. It's up to devs and publishers to find a new direction for their experiences, but that takes effort and money, so it may just fizzle out. We might even see two variants of FPS games in the future: a cheaper multiplayer-only version, and the regularly-priced flavor with both MP and SP modes.

On the flip side, if the campaign is cut out entirely, that means 100% of the budget is applied the multiplayer, improving the odds of a better-quality experience.

In any case, I for one would like to see singleplayer stay its course. I definitely understand that multiplayer is the bread and butter for powerhouse franchises like Call of Duty and Battlefield, but it's still nice to ride along for a futuristic story or two.