There's plenty of bizarre stories that feature the self proclaimed King of Pop, but the real life story which saw Michael Jackson, Marlon Brando and Elizabeth Taylor road trip across the U.S. after planes were grounded following the 9/11 terrorist attacks, is about to be dramatised in an upcoming television movie. 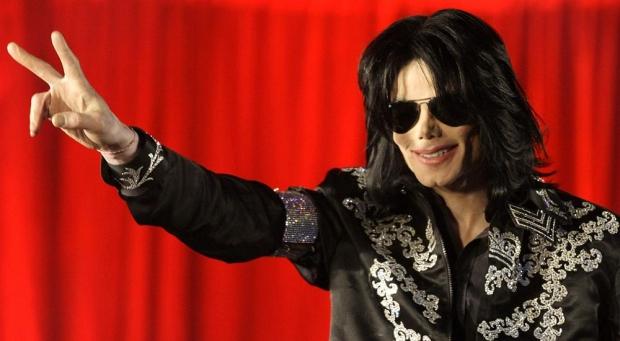 According to the Wrap, Joseph Fiennes is set to play Michael Jackson in the upcoming half hour TV special 'Elizabeth, Michael, and Marlon' for the SkyTV Network, alongside Brian Cox as Marlon Brando and Stockard Channing as Elizabeth Taylor.

Apparently stranded in New York by the grounding of planes following the September 11 terrorist attack, Jackson and friends Brando and Taylor rented a vehicle to get back to California in a story first reported by Vanity Fair. Allegedly, the morbidly obese Brando insisted on stopping at nearly every KFC and Burger King restaurant they passed.