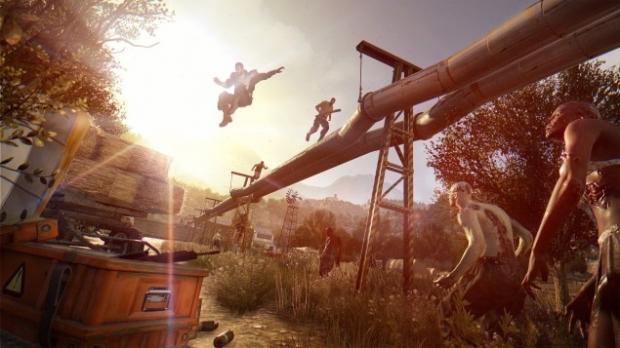 The Following expansion will include all of the previously released content and DLC, but the Enhanced Edition will spruce up the visuals and draw distance in Dying Light, as well as improve the performance on the console versions of the game, improve the overall gameplay, and more.

So while the rendering resolution won't change, we should see an improvement on the frame rate side of things. Not only that, but Smektala was asked about DirectX 12 support, to which he replied there's no immediate plans, but they are definitely looking into it. He continued: "We've been tinkering around with DX12 tech for a bit. [However] there is no immediate plan for an official DX12 release before we are done with Dying Light: The Following. After that, we'll go right back into tinkering and see what we can do".