Warner Bros. is definitely not shy when it comes to revealing details about the most expensive movie ever made: Batman v Superman: Dawn of Justice. 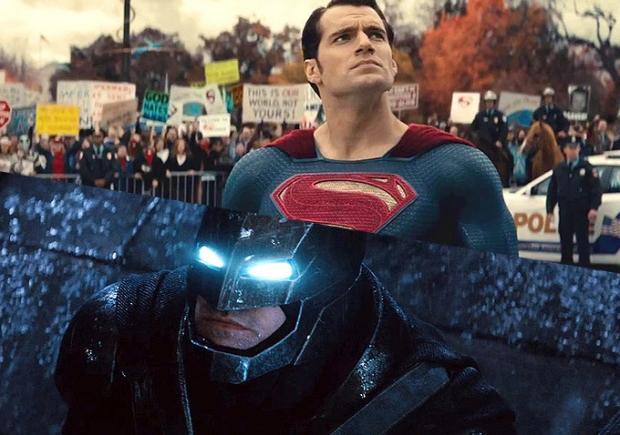 The studio has just released a tease of one of the tracks from the score of Batman v Superman, called "Their War Here". Personally, I think this will be the music we'll hear during the flashback scene where Bruce Wayne is running through Metropolis when Superman and Zod were fighting in Man of Steel.

The official soundtrack for Batman v Superman: Dawn of Justice drops on March 18, one week before the movie hits theaters. It'll arrive digitally, on CD, a 2-disc deluxe CD, and on a Limited Edition 3-disc deluxe vinyl. As for the full track listing, check it out:

** On deluxe versions only.