Samsung not long ago elected to use its in-house Exynos chip over Qualcomm's Snapdragon 810 in its Galaxy S6 and S6 Edge; today it confirms it has begun manufacturing Snapdragon 820 mobile processors utilizing its new 14nm LPP process for the semiconductor company. The new process is said to deliver up to 15 percent faster speeds and 15 percent less power consumption over its 14mn LPE process (found in the Exynos 7 Octa chip). 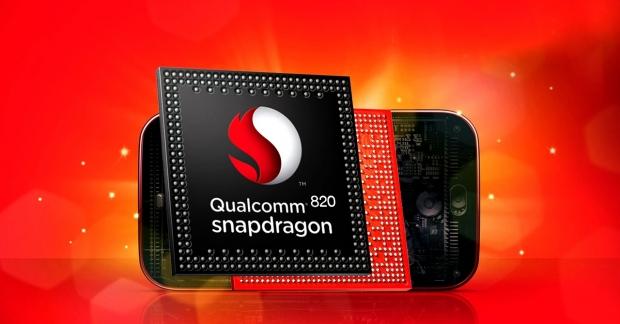 Samsung wouldn't say whether the new chip would find its way into its future phones, but rumors indicate a Galaxy S7 is on the horizon and will indeed contain the 820. Patrick Moorhead, president and principal analyst at Moor Insights & Strategy (and formerly of AMD), says, "I do believe Samsung must use the 820 to be more competitive with Apple. 820 hits performance per watt levels Exynos just can't hit."