'The X-Files' isn't the only 90's TV show to return to screens this year, with the announcement that the cast of 'Friends' will make their first reunion on screen since the show wound up in 2004. 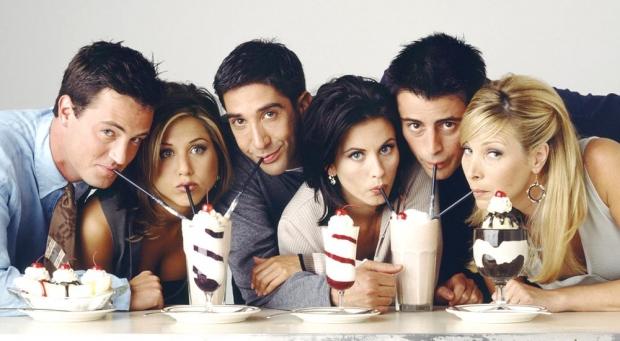 But before you get too excited, while the one-off special will indeed reunite stars Jennifer Aniston, Courteney Cox, Lisa Kudrow, David Schwimmer, Matt LeBlanc and Matthew Perry for the first time in over a decade, it sadly won't show us what happened after the final episode. Instead, NBC's two-hour show will be more of a behind the scenes talkfest to honour veteran sitcom director James Burrows.

The special is expected to be recorded in Los Angeles later this month, and will go to air on Feb. 21.