CES 2016 - Nikon has just unveiled its first 360-degree action camera, with the weirdly named KeyMission 360 at the 2016 Consumer Electronics Show in Las Vegas.

Nikon's new KeyMission 360 camera shoots 360-degree video in 4K, with Nikon calling it the first in a new "family" of action cameras. The KeyMission 360 features a square shape, with it being bigger than the GoPro Hero Session 4, reports The Verge. It has lenses on the front and back, and is shockproof 2m (7ft) and waterproof to 30m (100ft).

The KeyMission 360 has electronic stabilization reduction, but Nikon has been shy with pricing, availability, battery life, and the field of view of each lens. We should find out more in the coming months on the KeyMission 360. 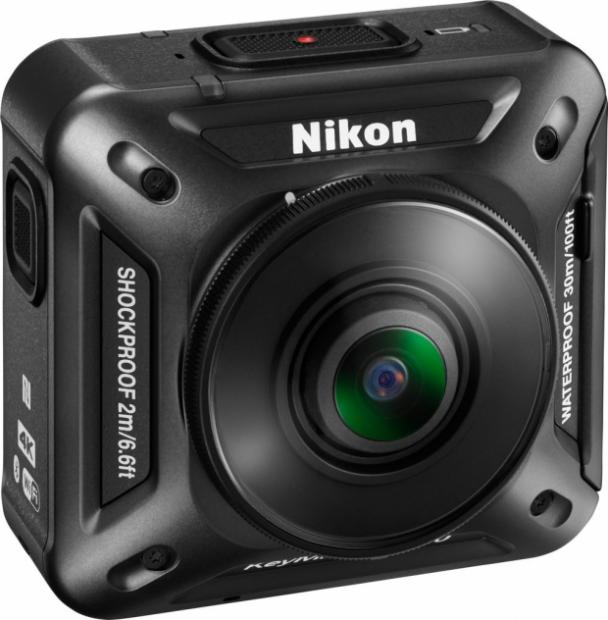