The first shot of Michael Fassbender in the upcoming Assassin's Creed movie has been released by Entertainment Weekly, with Fassbender playing Callum Lynch. 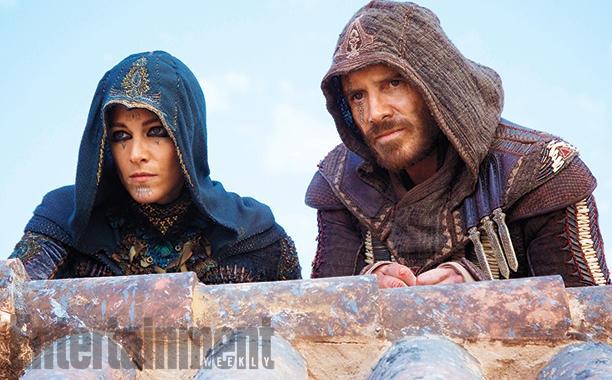 Fassbender is currently in Spain filming the movie, where he said to EW: "I've played it since [being offered the job] mainly to get an idea of the physicality of the character. We're striving to find something special. We believe the whole concept around it is special and want to service that the best we can. The fans are really passionate: very specific and they expect accuracy and historical detail. We're really trying to capitalize and feed on and enjoy the fun element. We're working hard to make this something special".