The original Super Mario Galaxy, which debuted on the original Wii in 2007, is now available on the Virtual Console for the Wii U. It's available now for $20, just in time for Christmas. 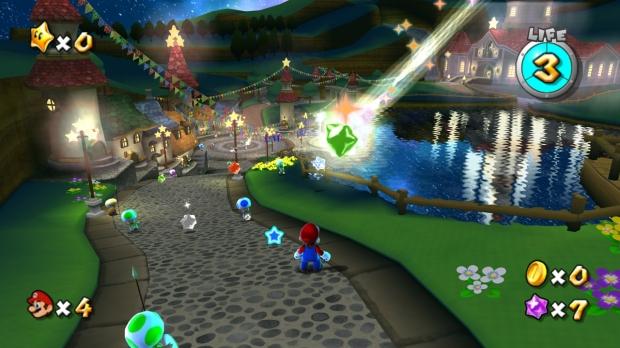 Super Mario Galaxy was perhaps the most popular game in the Mario franchise, with over 12.59 million copies sold as of September of 2015. It had some unique and engaging gameplay, intuitive and rewarding puzzles and one of the best soundtracks to come from a Mario game.

If you enjoy a good 3D platformer and have never tried this particular part of the franchise, then the OG Super Mario Galaxy might be a good place to start. It's relatively beginner friendly, but challenging enough to feel great. It's certainly a great refinement over Super Mario 64, which it will be joining on the Virtual Console.