News of the Nintendo Wii U emulator running Mario Kart 8 broke last week with fans excited to see the future of Wii U emulation on the PC. But now there's a tease of a PlayStation 3 emulator, running under DirectX 12.

YouTuber 'John GodGames' has teased the DX12 version of RPVS3 - his PS3 emulator - running After Burner: Climax, Dragon Ball Z Burst Limit and Silent Hill 3. Dragon Ball Z Burst Limit has some broken visuals and noticeable artifacts, but it runs. Now all we need to see running on this is Metal Gear Solid or Uncharted, and the real fun begins - which will most likely result in big lawsuits from companies if this ever goes mainstream. 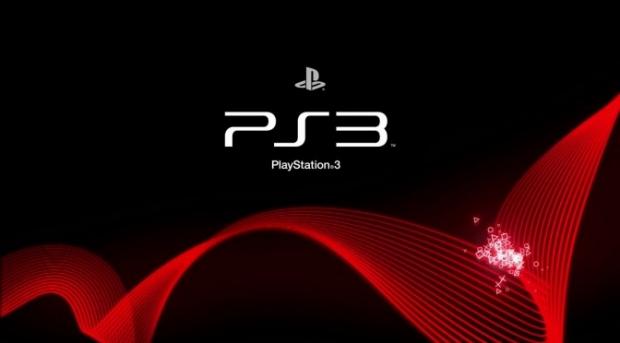