Australia's big banks are backing the launch of Android Pay in the land down under, with ANZ, Westpacm St George, Bank of Melbourne, Bank of South Australia, Bendigo Bank, Cuscal, ING Direct, and Macquarie Bank signing up their full support for 2016, ZDNet reported. 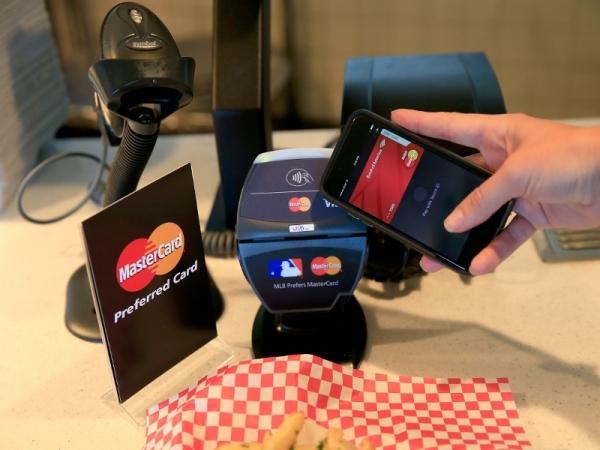 As announced in a Google blog post, this new service is set to be released in Australia "in the first half of 2016," with Android Pay gaining access to girft card storage, loyalty card intergration and select special offers.

Available for phones running Android 4.4 or later, customers will now gain the ability to pay for purchases in brick-and-mortar stores by using their increasingly-hand smartphone, working thanks to NFC. The service will require users to unlock their phone (due to safety concerns) and simply hold it near any contactless payment device, in what Google hopes will be a method to remove the need of plastic credit card payments in the future.