Apple has opened a secret laboratory in Longtan, Taiwan, according to anonymous sources as well as building management and economics ministry records. 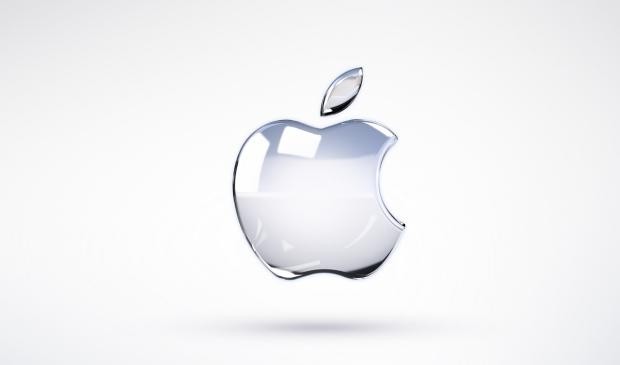 You may have immediately imagined an underground facility with the express goal of world domination, but the reality is said to be much more innocent (though still exciting): developing new display technologies for Apple devices. Specifically: liquid-crystal displays that are "thinner, lighter, brighter, and more energy-efficient" than before.

The building houses 50 or more engineers and other workers, as recruited from local display manufacturer AU Optronics Corp. and Qualcomm Inc. (the latter of which is the former building owner). Currently, the building shows no signs of being run by Apple except for an Apple logo and an iMac with Apple's standard visitor registration screen in the lobby and spotted Apple ID badges worn by workers.

When Qualcomm was operating out of the building, they were developing their own IMOD screen technology, which, in turn, utilized MEMS (Microelectromechanical systems). The goals: no backlight, higher energy efficiency, and full visibility in direct sunlight. Particularly given the hires, evidence suggests Apple is interested in using Qualcomm's work in its own development going forward.