It seems as though Intel is in some trouble with its new Skylake processors, like the new Core i7-6700K, with reports that they're bending under pressure from third-party CPU coolers. 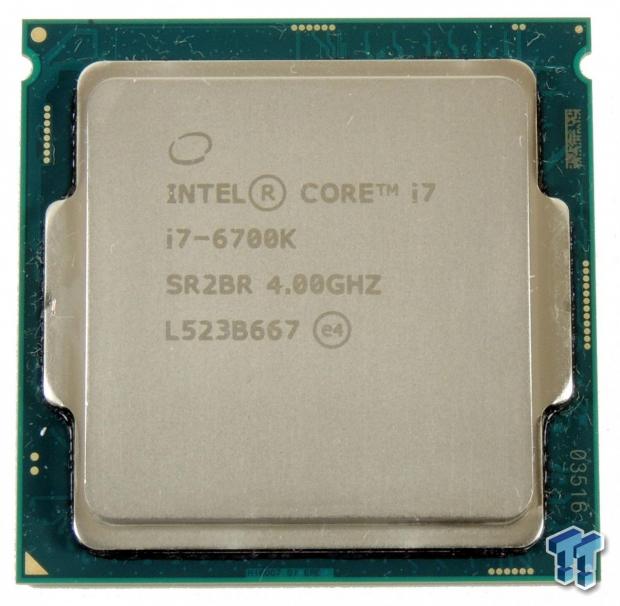 Intel talked with Tom's Hardware, confirming that their Skylake processors are thinner than previous designs, adding that they are looking into the issue as we speak. Cooler Master reached out to us today, saying: "Cooler Master has been at the forefront of Cooling Technology since its inception. With the Cooler Master designed heat-sink technology in your coolers, you are getting the best standards of thermal cooler in the world. Every cooler we ship meets Cooler Master's highest standards for providing incredible performance, regardless of the design or model".

Cooler Master added: "We would like to reaffirm our commitment to all our fans and supporters that you can rest assured, all air and liquid cooling products from Cooler Master are not affected by the mounting issue. For a complete list of Cooler Master compatible products for Intel socket LGA 1151 please click here".