Tesla gets all the headlines when it comes to electric vehicles, but Porsche will soon be competing in the all-electric vehicle race with its forthcoming Mission E sedan. 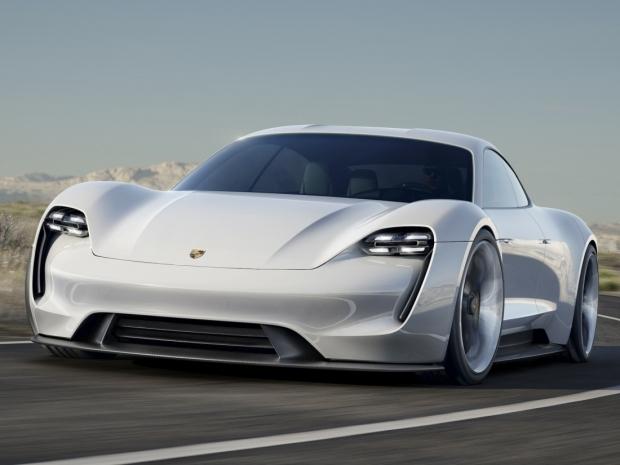 Porsche showed off the four-door Mission E concept vehicle in September, saying that the all-electric vehicle would have the equivalent of 600 horsepower. This will provide the Mission E car with 0-60 mph times of under 3.5 seconds, with a range of more than 310 miles. At these specs, Porsche's Mission E car will be slower than Telsa's more-than-impressive Model S P85D, which is rated at 762 horsepower - enough power to usher in 0-60 mph in less than 2.8 seconds (with Ludicrous mode enabled). 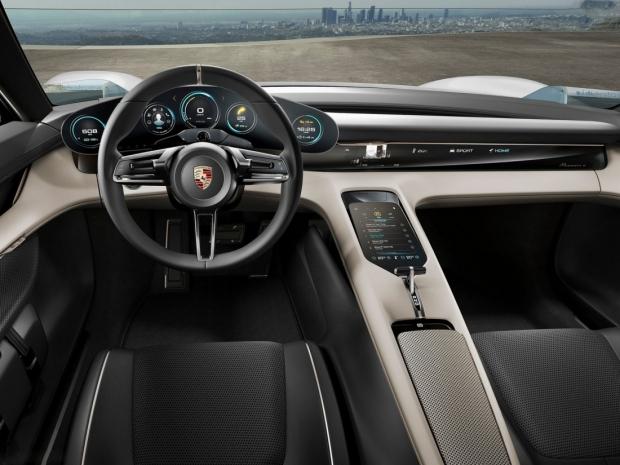 Mission E will feature an 800-volt charger that will charge up the all-electric vehicle to 80% charge in only 15 minutes. This is impressive, considering Tesla's vehicle takes nearly twice as long to get to 80%. Porsche also promises to build its lithium-ion battery pack into the floor of the car, just like Tesla does. Porsche's chairman of the executive board, Oliver Blume, says that the Mission E is the beginning of a new chapter in the history of the sports car. We should expect the first vehicles to roll off the production line before 2020.