While we reported a few days ago that Star Wars Battlefront had a poor PC player uptake, seeing a 24-hour peak of 33,337 players on PC compared to 66,444 on Team Fortress 2 and a massive 229,068 on Fallout 4, the weekend wasn't any kinder to this newly-released title. 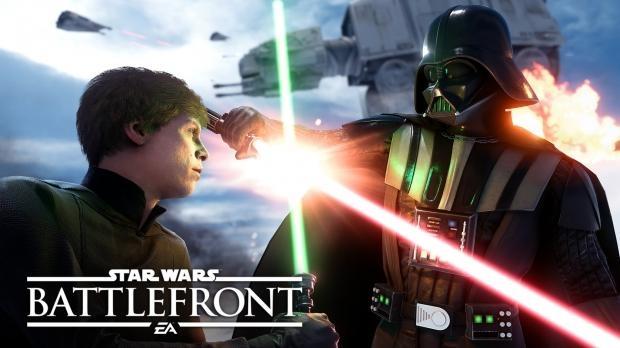 Over the past 24 hours, Star Wars Battlefront posted only 30,273 players in total, compared with eight-year-old Team Fortress 2 performing well at a double-sized peak of 74,491.

Further comparison draws us, yet again, to Fallout 4, a title released alongside Star Wars Battlefront. White this game caters to a slightly different audience. Steam reports that this game has clocked a massive comparative peak of 254,357 players in the last 24 hours, with 162,742 playing at the time of writing this article.