Right off the back of the news that AMD is close to launching its Radeon R9 Fury X2 dual GPU card, news has broken that the company has dropped the price on its Fiji-powered cards in the R9 Fury X, R9 Fury and R9 Nano. 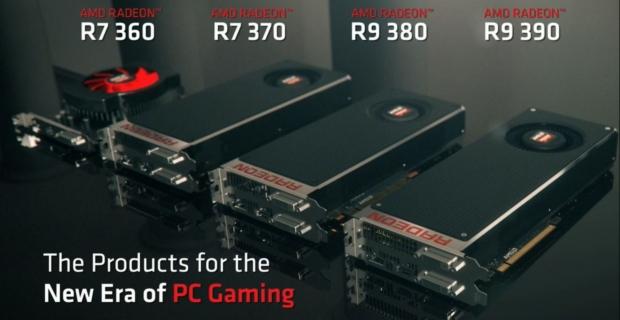