Riot Games isn't happy with the "toxic behavior" found in League of Legends, so for the first time ever the developer will be locking players out of the new crafting and loot system. Lead Game Designer of Social Systems for Riot, Jeffrey Lin, said to Polygon in an interview: "If you're a player who is punished for toxicity or intentional feeding or so on, you can't get loot". 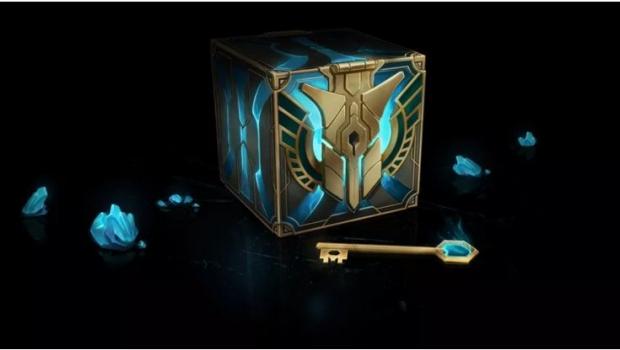 The new crafting and loot system for League of Legends will roll out next year, with the loot system featuring chests and key drops when the game is finished. The keys will unlock the chests (duh) with a loot system including seven-day rentals for new characters, up to and including full character and skin unlocks. This is the first time League of legends has rewarded new character skins for free.

Lin added that Riot is still working on the "details on the point at which a player's account will be cut off, he confirmed that players who are consistently tagged for negative behavior will not get any drops. Likewise, they will not be able to use crafting, where undesired drops can be traded in for something else", reports Polygon.

"We really want the system to be a reward", Lin continued, adding: "It's a new carrot for playing with friends and for being a positive player in the game. We've never been able to give skins for free before in League of Legends, so this is our way of saying, 'Hey, if you're a positive player in the game, here's your way of earning something just for playing the game and being awesome".