Microsoft's Xbox 360 is a mighty machine; even today the Xbox One is far eclipsed by the functionality, games library, and general UI setup of its yesteryear predecessor. Today the Xbox 360 celebrates its tenth birthday, signalling that the console's lifecycle is starting to wind down, but the system will forever remain one of Microsoft's crowning achievements. 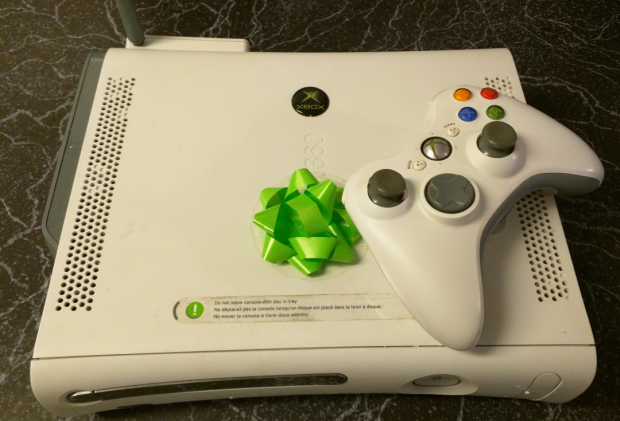 Originally released on November 22, 2005, the Xbox 360 propelled console gaming forward to new heights. I've shared thousands upon thousands of hours with my Xbox 360, and regard it as one of the most momentous gaming systems in my gaming history. I still remember how magical it was playing Oblivion for the first time, taking in the enchanting scenery of Cyrodiil--this was the first time that I really felt like "next-gen" gaming was here.

The Xbox 360 still has one of the best games libraries in gaming; it's so good, in fact, that Microsoft has brought it over to the Xbox One via backwards compatibility. It's rather strange to think about how Microsoft got so many things right with the Xbox 360, and so many things wrong with the Xbox One. The system has served for an entire generation of gaming, spawning a huge assortment of memorable exclusives and amazing experiences that we might never see again. 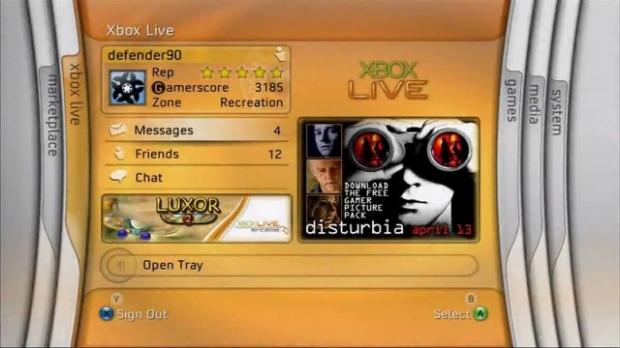 Microsoft hit its stride with this console, providing a slew of features and functions that still define our console experience today. The system introduced a multi-faceted UI that was easy to navigate and use, and with firmware updates introduced other awesome additions.

Players could rip CD's and play music tracks while playing any game--a basic function that still isn't available on the Xbox One. Everything about the console was straightforward and easy to navigate, and setting up parties was a breeze. I can't tell you how many conversations I had with friends in Xbox 360's party chat.

But the console had its major flaw: the dreaded Red Ring of Death. This terrible glitch afflicted millions of gamers, and was a disdainful blight on Microsoft's stalwart console. Almost everyone I knew was affected by the hardware fault at one time or another, and it was a severe oversight on Microsoft's part.

As the Xbox 360 turns ten, publishers and developers are starting to move onwards to "next-gen" systems. We'll likely see our yesteryear titan be retired and put on the bench, but we'll still have our memories--and, if you're wise, the console itself. I sincerely hope that Redmond can find a way to tap that Xbox 360 magic with the Xbox One, and so far they're on the right track...but their new console feels anything but "next-gen".

Microsoft's middle Xbox is a decade old and still going strong, and I think gamers will continue using it even if the Xbox One gets full backward compatibility. It's strange to think that the Xbox 360 will enter the fringes of nostalgia quite soon...has it been that long already? Let's hope Microsoft continues going to its past to carry forth great ideas, rather than letting the console go defunct.