On the Saturday following the brutal attacks that saw more than 129 people murdered, ISIS took responsibility for the wave of terror that swept over the city of Paris. President François Hollande then confirmed the Islamic State's involvement. The terrorist group boasted that this wast just "the first of the storm" and called Paris a "capital of prostitution and obscenity."

Anonymous has now stood up to promise retribution, and has already begun wreaking havoc across the Islamic State's online network as part of the #OpParis campaign. "These attacks cannot be left unpunished. That's why Anonymous worldwide will track you," a recent Anonymous video proclaimed. "Yes, we are going to track you down, like we have since the Charlie Hebdo attacks. Wait, then, for a massive response from Anonymous. Know that we will find you, and we will hold nothing back." 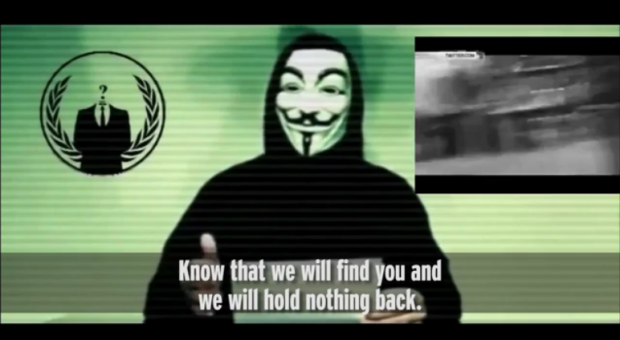