J.J. Abrams has announced he's working on a new game called Spyjinx, where he'll be working with Epic Games' subsidiary company Chair Entertainment, and his production company Bad Robot, with Spyjinx arriving in 2016.

Bad Robot will be working with Chair Entertainment on Spyjinx, with the video above seeing Geoff Keighley talking with Abrams and Chair Entertainment co-founder Donald Mustard about their partnership. When talking about his desire to work with the studio on his first game, Abrams said: "I'm such a fan of what Chair has made and allowed me and my kids to play".

He added that Bad Robot has been wanting to expand into the gaming industry, with Spyjinx being powered by Unreal Engine 4, and will offer "a unique mix of action strategy gameplay, dynamic world building and RPG character development". 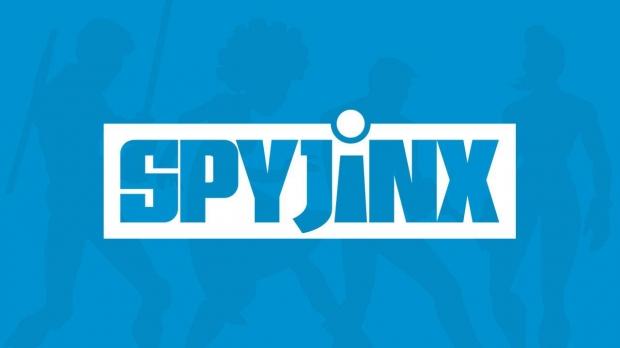