Tarantino's first film in three years; 'The Hateful Eight' has had a more difficult birth than most of his features, but by the looks of the just released full theatrical trailer, it's shaping up to be another modern classic in a filmography that's already littered with exceptional films.

Starring Samuel L. Jackson, Kurt Russell and Jennifer Jason Leigh, the project is based off an original story written by Tarantino revolving around eight rugged westerners who seek refuge on a mountain pass during an aggressive blizzard. After the script was very publicly leaked prior to the start of production and subsequently shelved, Tarantino significantly re-wrote segments before re-entering production. 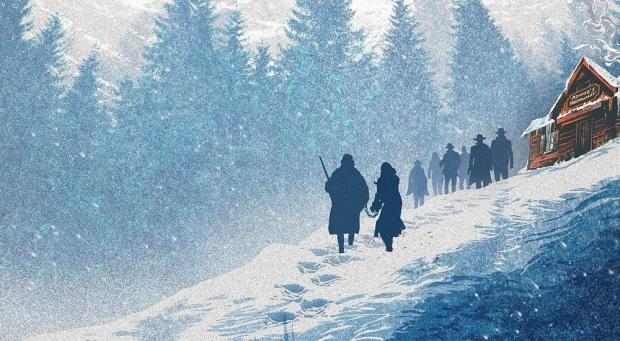 'The Hateful Eight' will be released in a limited U.S. engagement on Christmas Day 2015, before a full worldwide release in early January 2016.