Bethesda has just confirmed that Fallout 4 will be preloading onto the Xbox One, PS4 and PC very soon. In an official post on the Bethesda Softworks Twitter page, the developer said: "We can confirm that #Fallout 4 will have pre-loading on Xbox One, PS4, and PC so you have a few days to download the game before 11/10". 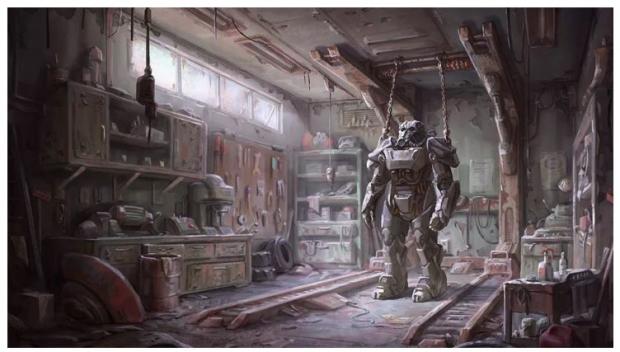 When exactly can we expect it, if Bethesda says gamers will have "a few days" before launch to get it preloaded? Bethesda boss Pete Hines posted on Twitter, saying: "We will be preloading for Fallout 4 on PC, Xbox One, and PS4. Exact day/time TBA. All should be available a few days before launch day".

As for the size of Fallout 4, we should expect it to weigh in at around 28GB (on the Xbox One at least). It might be a bit bigger on other platforms, however.