Last month, Jim Keller left AMD as their CPU architect, with the last of his work being done on the Zen architecture. Keller had helped AMD with their K7 and K8 architectures, which were some of AMD's more golden times in the CPU market. 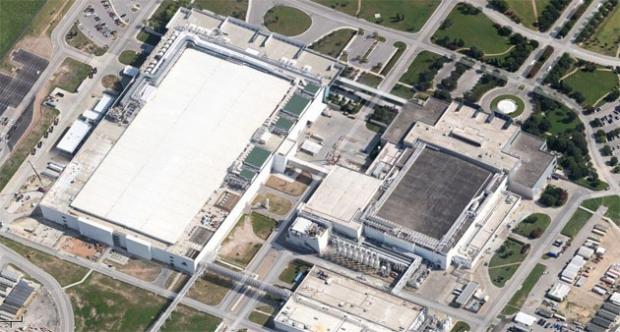 It's now being rumored that Keller has joined Samsung, where he'll begin work in the mobile processor division. Keller has previously worked on mobile processors, where he helped out on the iPhone 4 and iPhone 4S with Apple's A4 and A5S processors, respectively. The news of Keller joining Samsung is big, as he will be working out of their R&D centers in Austin, Texas.

Keller should further develop Samsung's already great mobile offerings, especially since the South Korean giant is on the forefront of 14nm FinFET technology.