Sony's foray into virtual reality isn't anything new: the Japanese tech giant has been working on the PlayStation VR tech for about half a decade now, and it actually helped shape the PlayStation 4. 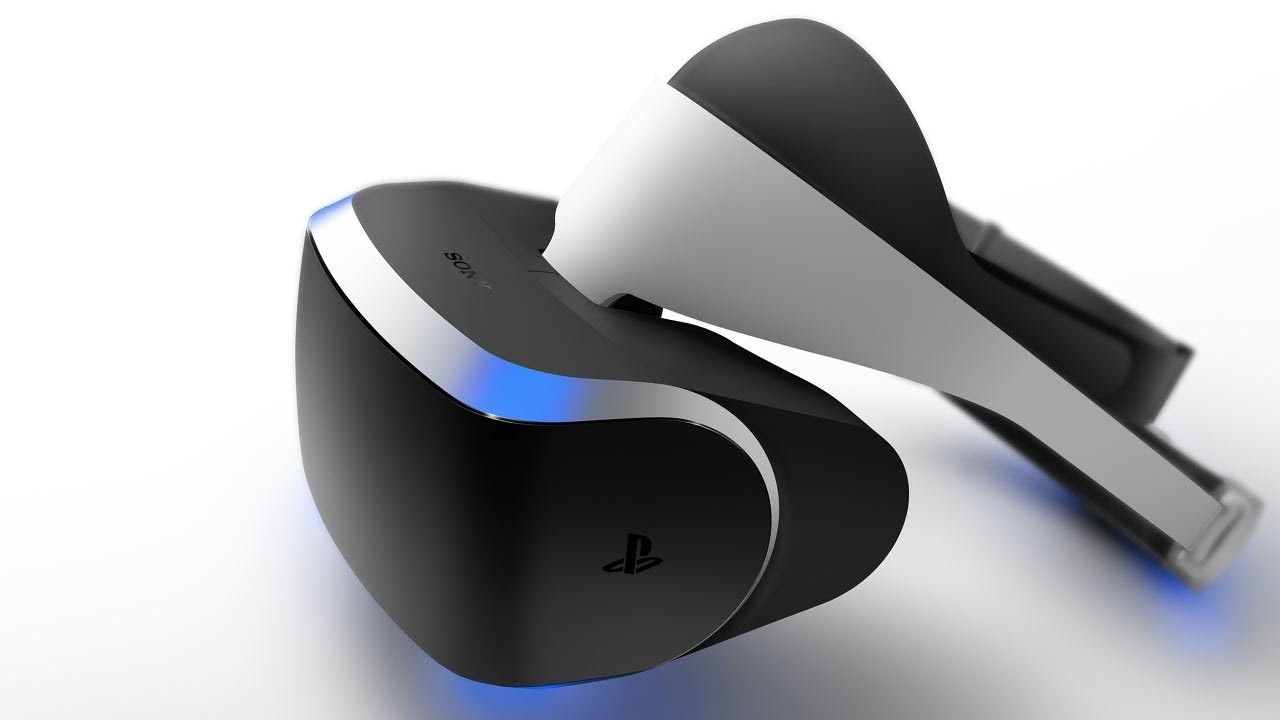 The PlayStation 4 and PlayStation VR are synergized in a very fundamental way and were specifically designed to compliment one another to make a uniform system. Tom's Hardware recently interviewed Dr. Richard Marks, who's been working on Sony's R&D department for 16 years, and he revealed some new info about the PlayStation VR.

"The official PlayStation VR project started around 2010," the Sony veteran said during the interview. "Once PlayStation Move came out some of the internal researchers were putting the controllers on their head and doing head-tracking with a display in front of them...it was a very low-end VR system. They were looking at what you could do and what experiences you could achieve."

"It wasn't a surprise...we were designing the PlayStation 4 kind of at the same time as we were doing this," Dr. Marks said when asked if Sony had anticipated the PS4 being powerful enough to run VR during development "So trying to match up the power and everything...I wouldn't say we had it all completely figured out perfectly, but it was a consideration that was taking place. All the things go together in a way that seems to make sense."

This is particularly interesting because the PS4 can't run VR on its own--it needs an external processing unit that not only splits the images but also adds the requisite processing power. It makes sense for Sony to use outdated hardware in order to maintain profitability, but at the same time it meant that the console wouldn't be VR-ready and would require an extra peripheral. So it's assumed that Sony made the conscious decision to hold back on the PS4's hardware and just include seperate VR-ready hardware at a later date.

Dr. Marks also talked about the PS VR's "processing unit": "The PlayStation 4 is a pretty flexible internal system. You can render things to off-screen buffers and just put it into HD streams via HDMI that can handle when it's separated by our box. So that's one view for the TV, and one for the headset."

"The box splits the image from the console to a TV and a headset. We want to send the best possible video we can to the headset, so we get everything ready for the headset--and that image wouldn't look good on a TV. So the little box basically transforms the data into higher fidelity imagery. It also takes the sensor data from the headset and optimizes it into a USB format so it can be processed by the PlayStation."

The entire interview is pretty informative and Dr. Marks tackles a bunch of subjects including how Sony hits a clear image on the PS VR's headset thanks to Sony's method of using three sub-pixels per pixel--a true R, G and B for every pixel--as well as how Sony's renowned camera optics system is utilized in the HMD. Then there's the 120fps frame-rate mechanics, and how the PlayStation Move's light-tracking comes into play...plus a number of other topics.

Check out the interview below and chances are you'll have more than a few of your PlayStation VR questions answered. Sony's PS4-powered VR headset is slated to release in early 2016, and Sony's Andrew House has said that it'll "cost as much as a new games platform", so we can expect at least a $350-400 price tag.