Privacy has been a big concern for a lot of Windows 10 users since the operating system's launch two months ago. If you believed the rumors, you might think we really were headed for a Skynet situation. 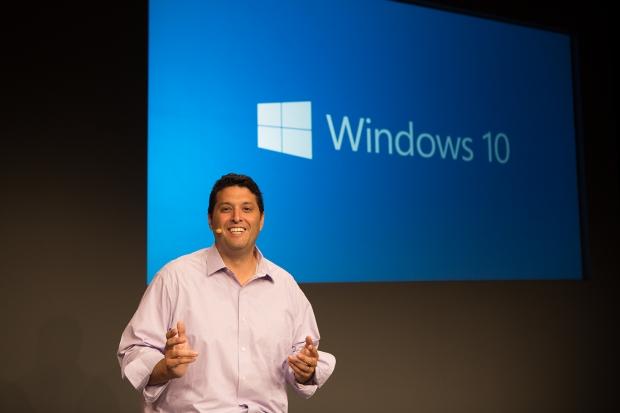 Today, Microsoft's Terry Myerson assures users there's nothing to be alarmed about, that their only goal with the information they collect is to make Windows perform better and be more personal. From the Windows Blog: "We collect a limited amount of information to help us provide a secure and reliable experience. This includes data like an anonymous device ID, device type, and application crash data which Microsoft and our developer partners use to continuously improve application reliability. This doesn't include any of your content or files, and we take several steps to avoid collecting any information that directly identifies you, such as your name, email address or account ID".

He continued: "A great example of how this data was used effectively was just last month, when aggregate data showed us that a particular version of a graphics driver was crashing on some Windows 10 PCs, which then caused a reboot. This driver was not widely used, but still the issue was impacting customers. We immediately contacted the partner who builds the driver and worked with them to turn around a fix to Windows Insiders within 24 hours. We used the data on Insiders' devices to confirm that the problem was resolved, and then rolled out the fix to the broad public via an update the next day - all-in-all, this data helped us find, fix and resolve a significant problem within 48 hours".

Enterprise customers will be able to disable this tracking soon, though the company strongly advises against it. That's all well and good, but there's also text message tracking (for suggestion purposes) and personalization tracking (which lets Microsoft know you're really into the Seahawks, for example). If that sort of thing creeps you out, you can disable it via the Settings > Privacy menu, if you didn't already do so when you installed the OS.

Finally, he confirms that "neither Windows 10 nor any other Microsoft software scans the content of your email or other communications, or your files, in order to deliver targeted advertising to you."