Without a firm release date from Eidos Montreal, we don't yet know when Deus Ex: Mankind Divided will be released exactly, except for sometime in 2016. But something we do know, is that it will ship with support for DX12 on day one. 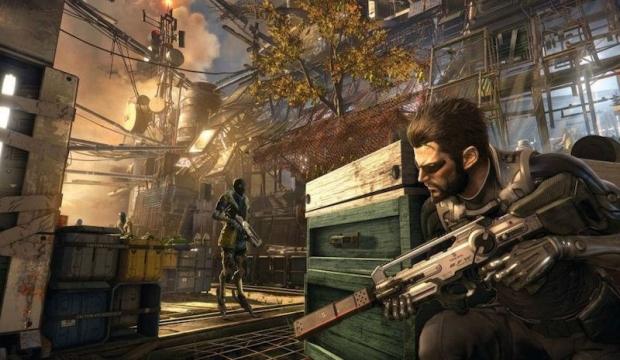