Now that Apple is finished with its media event to unveil the new iPhone 6S, iPhone 6S Plus and the iPad Pro, it's now Microsoft's turn to blow the iPad Pro out of the water. 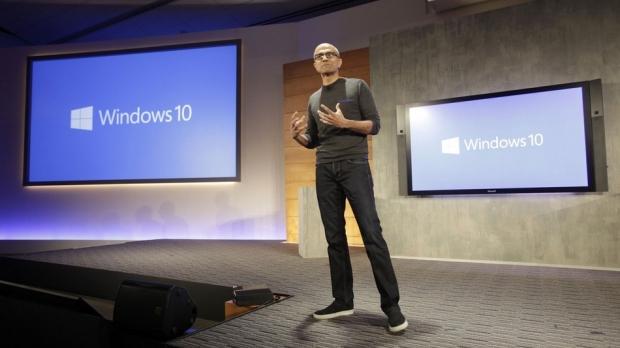 The Redmond-based giant has started sending out media invites for a new event in New York City on October 6, where it will be unveiling new devices running Windows 10. It hasn't said which devices it will be unveiling, but one of those will definitely be the new Surface Pro 4. The Surface Pro 4 will be powered by an Intel processor from the new Skylake family, as well as Windows 10.

Not only can we expect the Skylake-powered Surface Pro 4, but we should see the company two Lumia smartphones codenamed Cityman and Talkman. These two handsets are said to be premium flagship smartphones with QHD displays, a 6-core and 8-core processor model, 3GB of RAM and more. We could also expect Microsoft to unveil a new wearable, apart from its HoloLens headset.

There's also hints of a slimmed down Xbox One to be unveiled, as well as a new Surface Mini. All of which are going to be interesting to see. But what are you looking forward to the most? For me, it would have to be the Skylake-powered Surface Pro 4.