If you're looking for something tiny yet mighty, ASUS' Republic of Gamers (ROG) division has just released a beastly compact desktop, naming it the G20CB. This "Mayan-inspired" small form factor system features 8 million color LED options for the exterior plus ASUS ROG's own Aegis II app in order to help you control everything within. 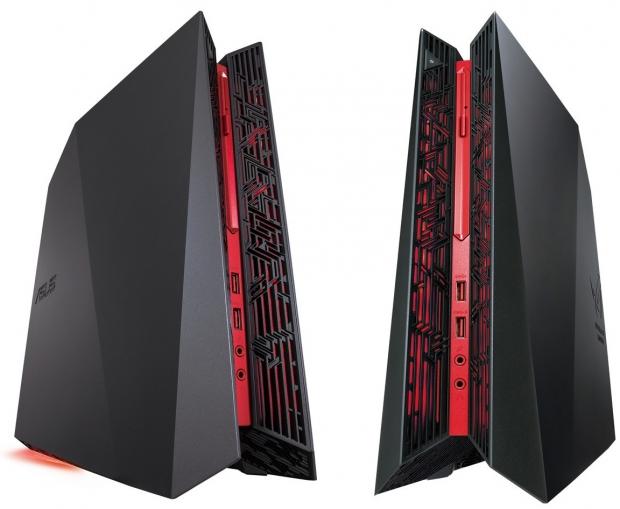 With plenty of different component choices available depending on your budget, ASUS ROG allows users to spec their mini-machine up to an Intel Skylake i7 processor, NVIDIA GeForce GTX 980 video card, 32GB of dual-channel DDR4 RAM at 2133 MHz and a 256GB SATA 6Gbit/s SSD.

Complete with Microsoft Windows 10, ASUS' poster-child small form factor system received a CES 2015 Best Innnovation Award, a 2015 iF design award plus the 2015 Taiwan Excellence Gold Award. Designed to support up to three HD displays through the power the the GTX 980, this 9.5-liter desktop doesn't currently have a price tag attached.

For those who are more interested in AMD, ASUS also also offers an AMD R9 380 up for grabs.